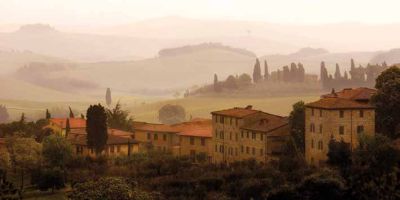 While operating a very active wedding and society studio in Boston, doctors informed Jim of a necessary operation and hip replacement. Jim decided to use his recovery time to master Photoshop in the late 1980s and change his direction. Among his friends and professional groups in Boston, and later in New Jersey, he soon became known as the Photoshop 'Answer Man'...with folks calling him daily with their questions and issues. 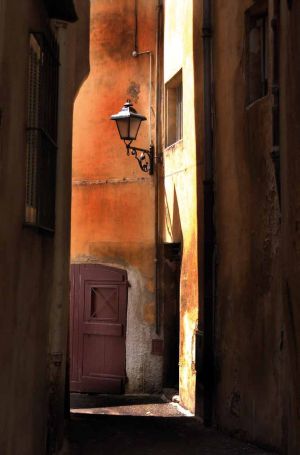 Travelling widely, as a habit, he began to load his files with stunning travel art. After the second hip replacement and a timely move to sunny Naples, Florida, with his wife Liz, he began working a well-designed outdoor art show booth to tantalise the crowds in his new area of Florida. Art shows and cheese and wine events flourished in his new USA setting. Using his own Nik Filter concoction and a wide-format inkjet printing system from Epson, he rapidly became a photo-design and decor artist and a highly recognised expert in southern Florida. Many of the shows he is part of do not feature any other photographers since his work is indeed, considered 'Art'. His 8x10-foot size, portable show booth is a marvellous (or better stated, ingenious) put-together of delightful fresh-air display. His prices are often double that of his competitors based on the simple business fact that folks don't appreciate cheap art for their stunning Florida vacation homes.

He works with realtors and decorators providing complete room-to-room works of photographic art, culminating in thousands of dollars in sales, comprised mostly of reminiscent-type images of the travels of the wealthy. Venice, Tuscany, Provence, Paris and London are themes and best sellers for the pre-framed, wall-size photographs he presents to the clients via booth viewing, catalogues or websites. He often calls me (his old buddy Dave) to boast of giant, daily sales numbers. After each show, he returns to his home, workshop-studio, to print, assemble and freshen up art pieces for his next showing. During the winter months, he participates in lots of annual art shows. Few photographers have turned health situations into such a successful financial outcome. Few photo-artists can boast of such stunning sales of fine art, travel images. 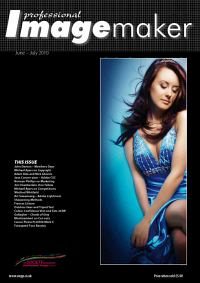